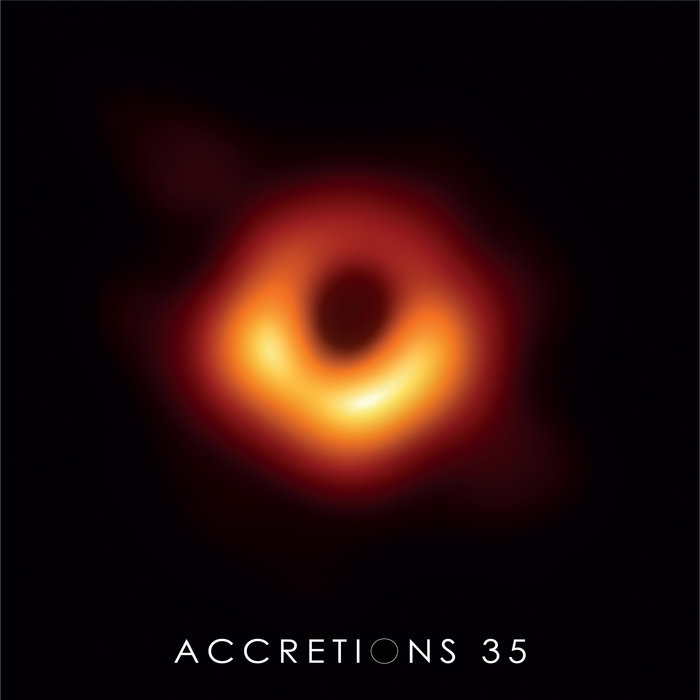 A little past 6AM I crossed the San Mateo Bridge in a pickup truck, on the way to Seventh Street in West Oakland. There I met up with the BSXMF sound man & Recursive Heretic, Scott Looney. I backed it up into a trash-strewn lot, and the two of us loaded up the PA hardware for the festival, along with microphone stands, cable, Mackie board, et.al. Like burglars in reverse, we edged out of the ‘hood in tandem with him following me in a late 70s Ford.

The Henry Miller Library site in Big Sur was relatively empty on arrival. Ted Juaw’s wooden stage was freshly nailed together, stained and ready for trampling. There was a tapestry hanging in the center as a backdrop. It was in a sort of New Age design, as though someone had hung it in hopes of a Harmonic Convergence – though that would not happen this weekend. Not here…

KFJC staff were appearing in force now, with engineers huddling with Looney re: house sound vs splitter and feeds, and our snake was not a single foot too long from the box to our shack, set aside by library director Magnus Toren on the north (and back) side of the building. Rearranging cables, chairs, mic stands, tables, etc. we configured a rough rendition of a master studio. From here, we would go out live and streaming worldwide on kfjc.org. Earl Grey got us switched over from the station in time for a brief introduction before the performances began, and we were actually doing it before there was even time to get nervous.

The always-tricky live interviews began after the second set, in no particular order as regarded the performances, save that each was conducted after each player’s improv set, some late in the afternoon, others the next day.

What had collided together back in 2001 was Los Altos Hills CA radio station KFJC with the Trummerflora Collective out of San Diego. Two key <Accretions> releases for us that year were Marcelo Radulovich’s (Case of the Missing) Thumb, and the double disc live classic No Stars Please. What Radulovich plumbed were some eerie and allusive depths that alternately succeeded in both the enhancement and deprivation of what was sensory – field recordings with electronics, rub-a-metatron, and minimal painterly graphics of the sort found only in dream journeying. I listen to it yet, in the pause between brandy nightcap and the tidepools of glistening melatonin.

When Ernesto Diaz-Infante had run down a list of BSXMF performers, I knew that the station had to be there to broadcast. And so it unwound in the fog, the anti-festival Festival of anti-musician Musicians – two days of one-of-a-kind sound experiments, both perilous and sublime, described as kinesis by way of aesthetics. Like most parties, this one was mostly centripetal, flying out from the center with Matisse pink, lightning bolts, feedback and not a little Rembrandt sepia.

Over the years since, and in numerous live studio appearances on the air at KFJC, members of Trummerflora collaborated with others, pursued solo works, and released stunning work on <Accretions>. Just a few of my favorites include Jason Robinson’s Tandem duet stunner, with shifting and chaotic /call and response repetition riffing with pianist Anthony Davis, plus a tenor/drums blowout that is a Nathan Hubbard AMAZEMENT all its own. Also timeless in the label’s catalog was the Beyamani/Naqvi/Israni trio DAWN OF MIDI, whose First recording was polished with such timbral buffing and care by engineer Steve Rusch. More recently, we have heard from the fantastic ARGONAUTS and the BLACK ACID ARKESTRA, whose debut included the delirious bolero instincts and eventual raga of Ethereum. From BURNING BRIDGES to Holzborn & Fjellestad’s DONKEY and the incredible and prolific percussion of Robert Montoya and Marcos Fernandes, this is a record label of visionaries in for the long haul, who know their work and yet listen out for that of others who are kindred at the edge of original creation. 35 years? Congratulations to all at <Accretions> and for the collective that never ends.

An artist-based independent label with an ear towards improvised and experimental sounds.
We are celebrating our 35th anniversary this year with many new releases including a 12" compilation LP.
Thanks for listening!

Bandcamp Daily  your guide to the world of Bandcamp